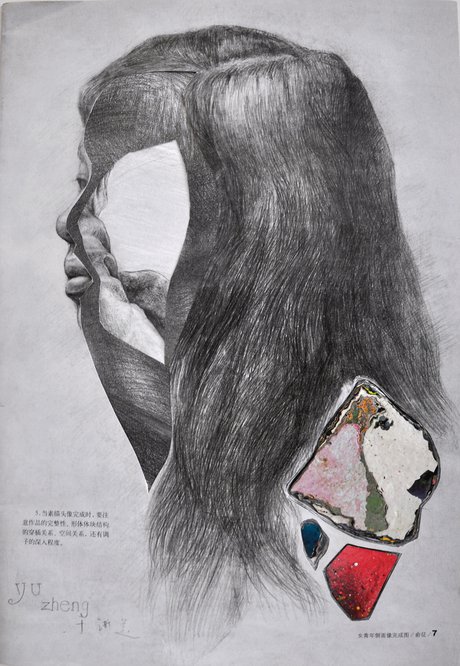 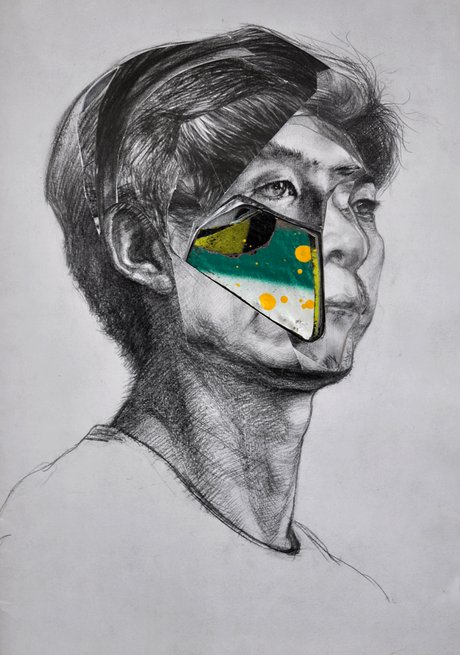 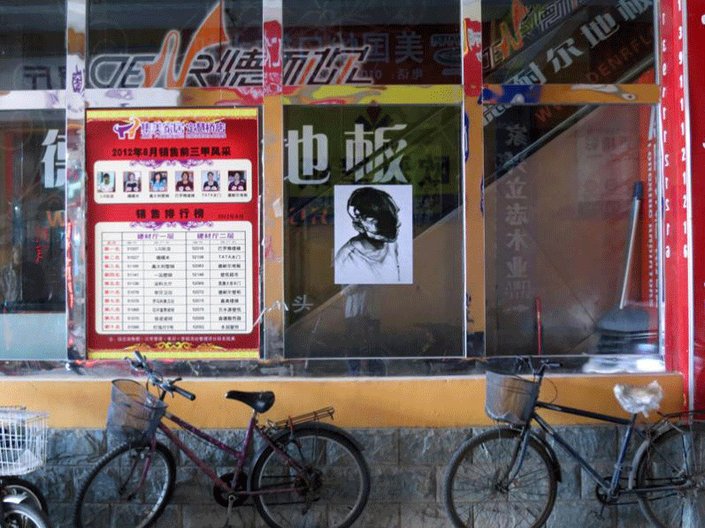 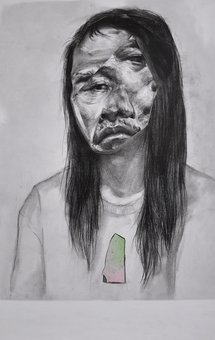 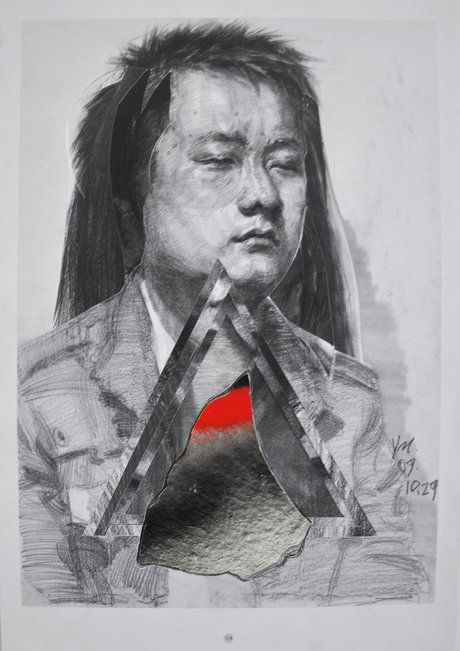 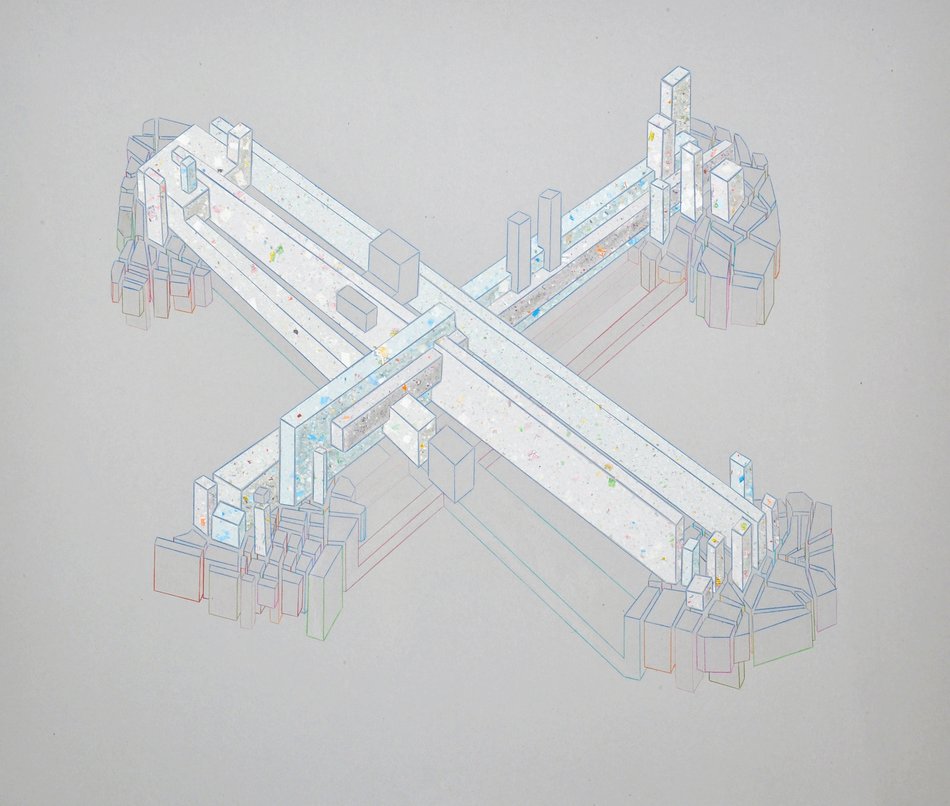 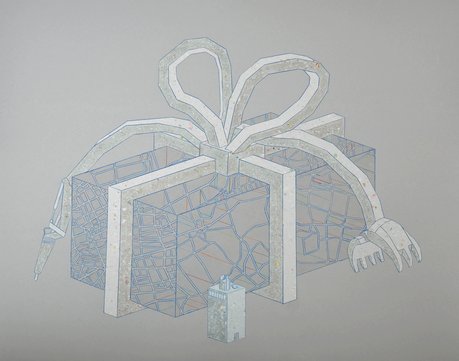 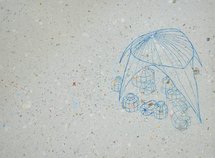 „It doesn´t matter if the cat is black or white, as long as it catches mice.“ This quote of former chinese primeminister Deng Xiaoping marks the opening of chinese markets towards capitalism. 30 years later the effects of China´s new economic power splits the country into winners and losers. From a western perspective the famous quote has allready been adopted as a fancy saying with a touch of ever trendy asian wisdom. The patchworkblanket tries to take a look into the future, when former promises of economic salvation only remain as left over and therefore useless myths. It´s the point of view which defines whether we see something as an entity or as a particle of something bigger. The works in the exhibition aim at negotiating hierarchic systems of units, the velocity of myths in modernisation and individuals belonging to various groups. Animated by a residency in the People´s Republic of China, expired city maps are used for recycling paper and
political quotes for storytelling. In the same way the combination of chinese art teaching material and shards of graffiti walls raises questions about repetition as a tool towards a single masterpiece. 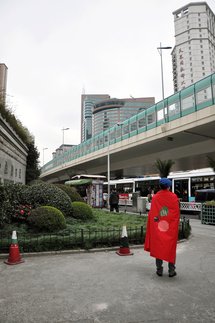 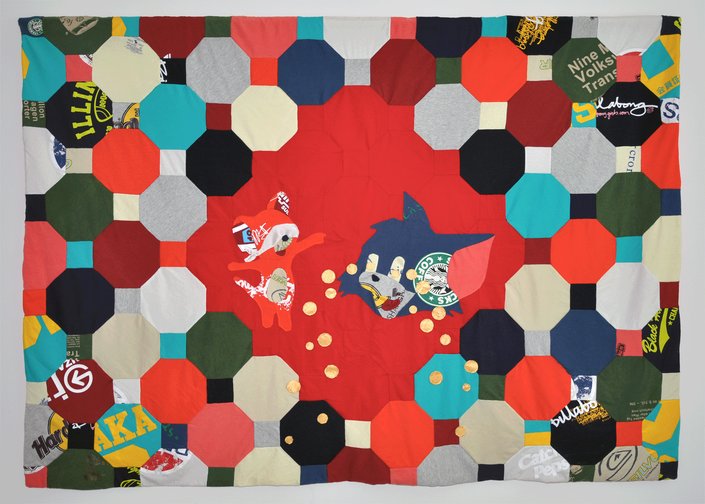 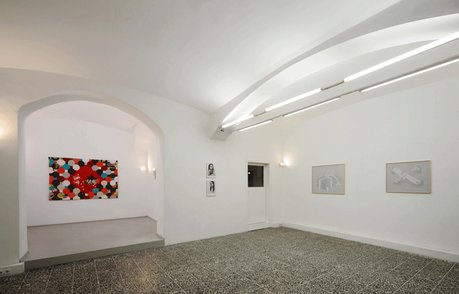