A project about inventing a highly unlikely hypothesis on the genesis of the colourful „panelaky“ patterns while under the influence of thinking about all the different groups one belongs to.

a. A group is a number of things or persons being in some relation to one another.
b. Groups share a fundamental kinship with the notion of symmetry.
c. The Local Group is the group of galaxies that includes the Milky Way, among others.
d. In these systems, when a group is created, one or more users may be named as group administrators.
d. However, a group´s relative reactivity can be modified by nearby functional groups.
e. Groups therefore vary considerably in size. 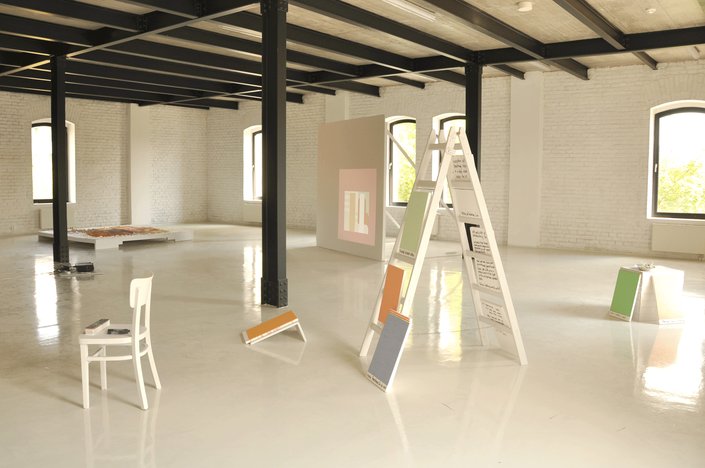 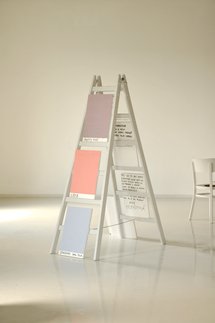 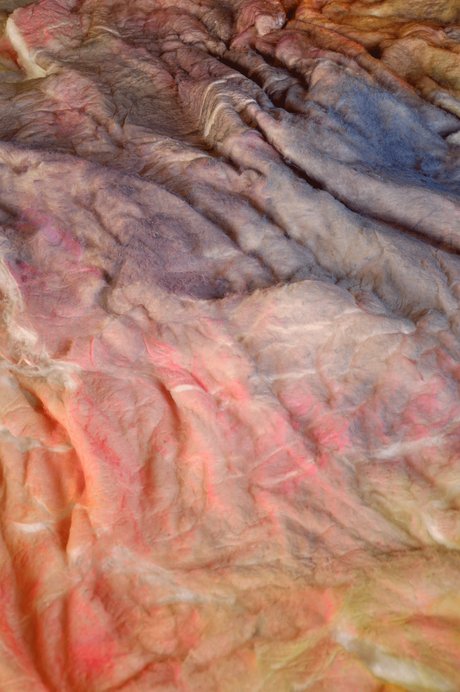 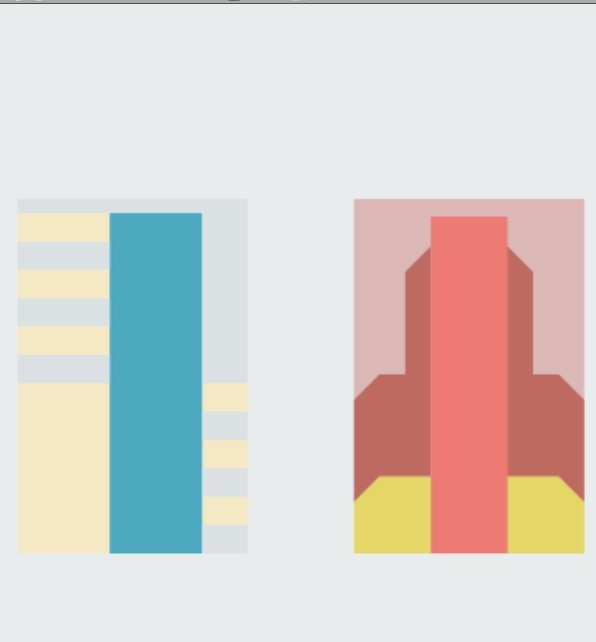